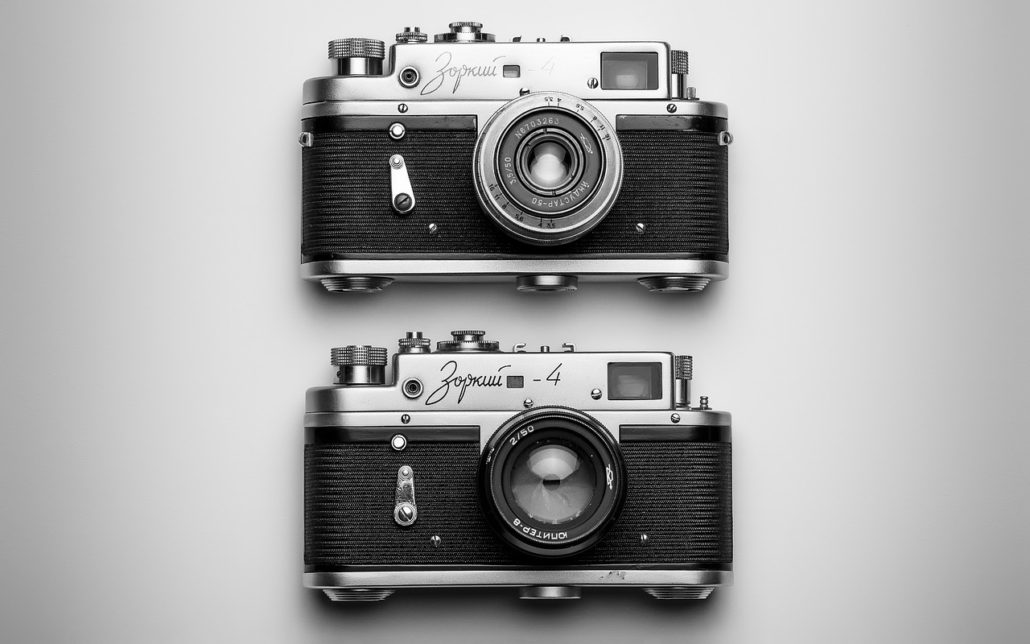 Photo exhibition with your German language school in Berlin

On Thursday, November 21, Kapitel Zwei would like to visit the photo exhibition of Helmut Newton at the Museum of Photography in the Tiergarten district with you, after or before your German course. You must be at least 18 years old to visit this exhibition. Otherwise you can only visit with opaque glasses 😉

On the two lower floors of the building, the Helmut Newton Foundation presents the permanent exhibition “Helmut Newton’s Private Property”, which has been successful for years. And exhibitions on the work of Helmut Newton, his wife Alice Springs and his companions: from “Helmut Newton: Sex and Landscapes” to “Newton, Nachtwey, La Chapelle: Men, War & Peace” to “Pigozzi and the Paparazzi” and “Helmut Newton Polaroids”.

Helmut Newton, originally Helmut Neustädter, was a German photographer who was born in Berlin in 1920 and comes from a wealthy Jewish family background. As a young man he already discovered his great passion for photography. In Berlin he did an apprenticeship as a photographer. Because of the war, Newton fled to Australia. He spent several years there, opened a photo studio and met his wife June Browne. He worked for the Vogue magazine, as well as for other magazines from all over the world. In the 1970s Newton became a renowned photographer. In 2003, shortly before his death, the “Helmut Newton Foundation” was founded in Berlin. This collection contains most of his photographic work, publications of various kinds, parts of his library and some of his private objects.

If you are interested in this photo exhibition, make sure to come along and accompany Kapitel Zwei! We look forward to seeing you. Afterwards, please describe your impressions – in German. Antonella, our nice travel companion, is looking forward to your visit.

Please register in the office (of your language school) by Monday, 18 November.

The minimum number of participants is 5.

The admission is 10€. Please pay cash in the office on the day of registration.

We will meet on Thursday, November 21, at 3pm in the foyer of your German language school. From there we will take the subway U2, for about half an hour, to the Museum für Fotografie, Jebensstraße 2, 10623 Berlin.