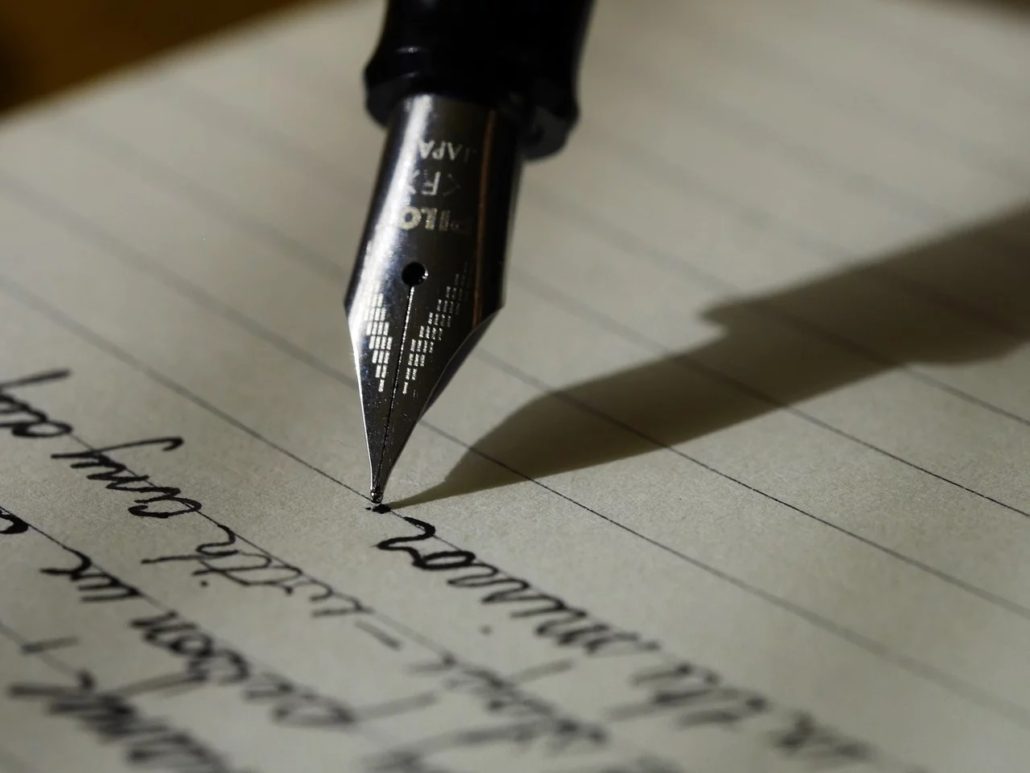 History with your German language school

On Thursday, 30 January at 3 pm, before or after your German course, we will visit the Anne Frank Zentrum in Berlin Mitte. Who doesn’t know, the diary of Anne Frank?! You? Then you have to come with us.

Anne Frank has become famous worldwide for her diary. She was a German-Jewish girl and was born in Frankfurt am Main in 1929. She and her family fled from Germany to Amsterdam to escape National Socialism. Here she hid with her family in a rear building between 1942 and 1944.

During these years Anne Frank wrote her diary, describing her experience in the Second World War and everyday life. Her hiding place is unfortunately discovered and Anne and her family are deported to Bergen-Belsen concentration camp. Anne Frank died in 1945 in a concentration camp at the age of 15.

After her death Anne Frank’s diary is published and it is now known all over the world. At the Anne Frank Zentrum you will learn not only about Anne Frank’s life story, but also about the period of National Socialism in general.

Join Kapitel Zwei and learn more about this story – in German. Our promoter Antonella will come with you!

Please register in the office of your German language school by Tuesday, 28 January. The minimum number of participants is 5 persons.

We will meet on Thursday, 30 January at 3 pm in the foyer of your German language school. From there we will drive together to the Anne Frank Zentrum, Rosenthaler Straße 39, 10178 Berlin.