Excursion in Berlin with your German language school

On Wednesday, April 25th, we will go to the exhibition at the German Resistance Memorial Center. No admission fee!

We will visit an impressive exhibition showing us the lives and stories of several resistance groups and individuals who fought against the Nazi regime.

It was very dangerous to become politically active against Adolf Hitler and his government. Opponents were oppressed, arrested or even killed. Nonetheless some brave men and women resisted! The German Resistance Memorial Center tells the stories of these people. Their feelings sway between hope and despair, fear and confidence. You will be fascinated by the biographies of these people.

This chapter of German history isn’t covered that much which makes this exhibition very special. Moreover, we can learn how to avoid something like the Nazi regime nowadays: What is a dictatorship? At which point is it justified to resist? It will be exciting! 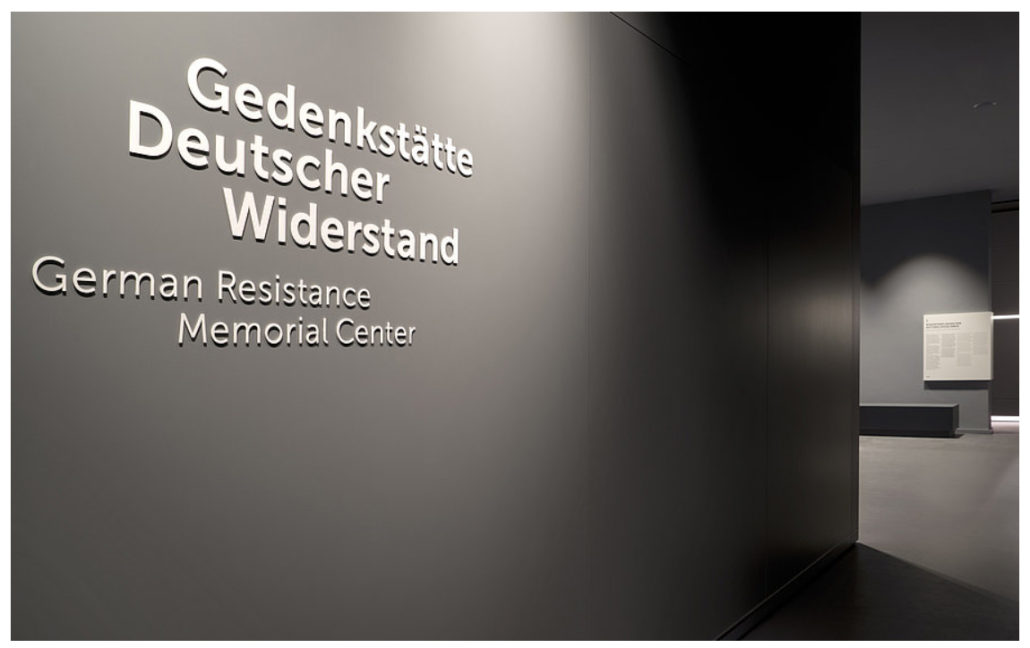 REGISTRATION: You want to join us? Sign up in the office by Tuesday, April 24th.

MEETING POINT: On Wednesday (April 25th), we will meet at 15.15 in the foyer/entrance of your language school. You can also wait in front of the building from 4:00 pm onwards (Stauffenbergstraße 13-14).

COSTS: We will drive 30 mins by bus (M48) to Kulturforum. You will need a single ticket for public transport!

You can take photos and share them via #kapitelzwei in social media.