You are here: Home1 / Announcements2 / Nelson Mandela: The official exhibition 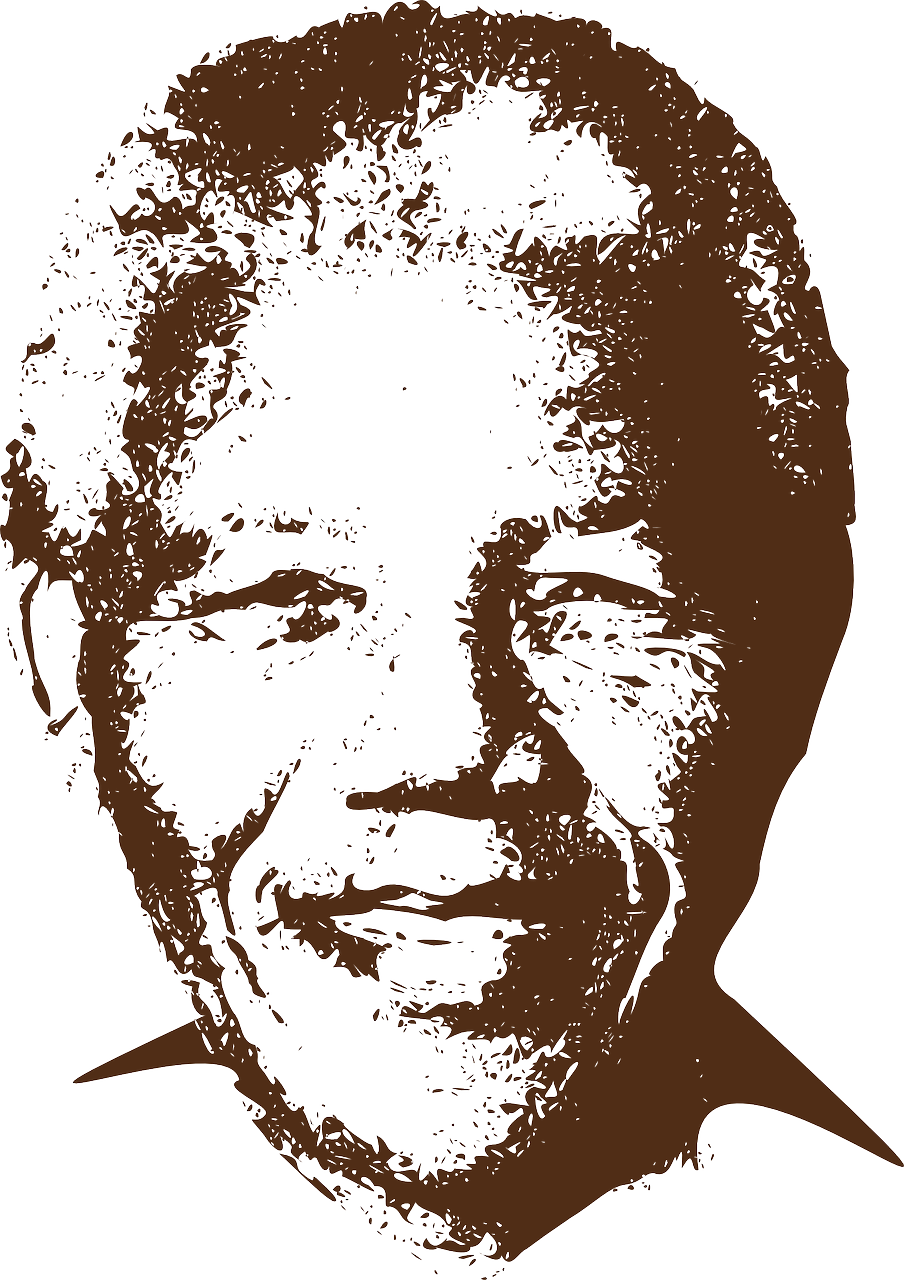 Freedom is neither black nor white – dive into the story of a role model with Kapitel Zwei.

On Thursday, February 20, Kapitel Zwei would like to visit the official exhibition of Nelson Mandela at Bikini Berlin with you; before or after your German course.

This exhibition shows the life of the South African activist and politician Nelson Mandela. The Nobel Peace Prize Laureate is considered a leading representative in the fight for freedom against oppression and social injustice. Mandela is considered a political and moral role model for many, not just in his home country, but all over the world. He is an icon for freedom fighters.

This touring exhibition displays more than 150 artefacts, photos, personal items and previously unseen film footage and photos on 700 square metres, which will give you a more thorough insight into Mandela’s life.

Let’s visit this fascinating exhibition together and exchange our opinions afterwards about the current human rights situation on our planet. This exhibition will be on display in the German capital until 15 March only. Don’t miss this chance!

Kapitel Zwei is looking forward to seeing you there!

Please register in the office of your language school by Tuesday, February 18. The minimum number of participants is 5.

10€ per person. Please pay the full amount when registering in the office.

We will meet on Thursday, February 20 at about 3 pm in the foyer of your German language school. From there we will make our way together to Bikini Berlin, Budapester Str. 38-50, 10787 Berlin.